Why the Presidential Elections Matter

The President of the United States has many powerful responsibilities such as deciding how the laws of our country are to be enforced and choosing officials to help run the Executive Branch. Voting is an important way to voice support or dissent to the issues you care about ie healthcare, criminal justice, or minimum wage.  Your vote will helps ensure we have a president that you think can best enact the changes you want to see.

The elections for the next president of the United States will be held on November 3, 2020. Click here for the 2020 presidential primary schedule. Please note, the primary dates are subject to change as states and parties make their final decisions regarding which day to hold their primary or caucus contests. The first two of 12 Democratic primary presidential debates will be held in June and July. NBC News, MSNBC, and Telemundo will host the first debate and CNN will host the second. The dates for any Republican debates are to be determined. The Democratic National Convention will be held July 13-16, 2020, in Milwaukee, Wisconsin. The Republican National Convention will take place August 24-27, 2020, in Charlotte, North Carolina. Below is a list of the 2020 Presidential candidates linked to their websites.

In an effort to inform the disability community of the presidential candidate’s disability policy positions, initiatives, and priorities, the American Association of People with Disabilities (AAPD), the National Council on Independent Living (NCIL), and the REV UP Campaign have developed a presidential candidate questionnaire. Click here to download a copy of the questionnaire (plain text version). So far, the following candidates have completed the questionnaire: Pete Buttigieg, Bernie Sanders, and Elizabeth Warren. Please see candidate responses below.

Includes links to campaign website pages on disability policy, healthcare, and closely related topics. Many thanks to Twitter user and #CripTheVote participant @4WheelWorkOut for finding, organizing, and arranging many of these links. 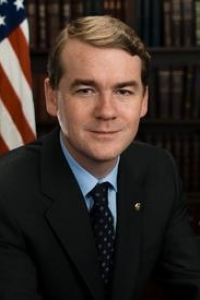 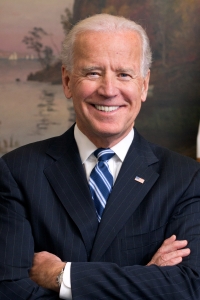